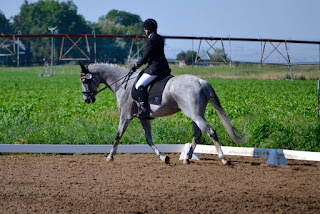 Wednesday I said goodbye to my best friend of 8 years.

While I haven't been actively blogging lately, I think you all can see why it happened. After his weight started to decline and he was getting less and less sound, I brought him in to the equine hospital for a professional outlook. 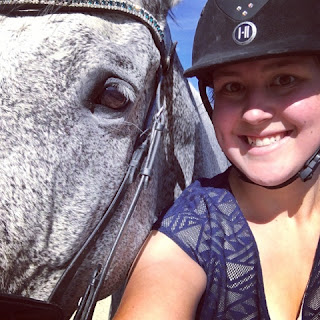 I kind of already knew what was going on. He had many reasons to be lame, between his left hind fetlock, shitty thoroughbred feet, arthritic hocks, and beginning neurological symptoms starting last year with the seizure. 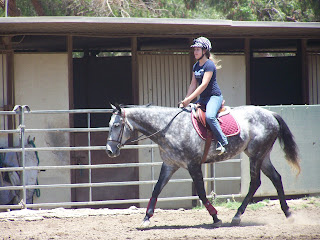 The vet confirmed my thoughts and we both agreed he didn't deserve to be in pain any longer. 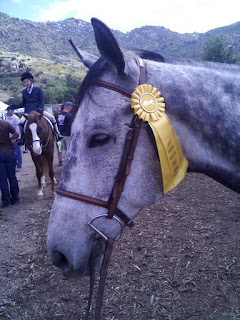 We put him in a cushy stall where I said my goodbyes, and Riesling really told me he was ready. In a stall with rubber mats and a foot deep of shavings Riesling tried so hard to roll. He went down on his front knees but despite his groans couldn't get his back end down. 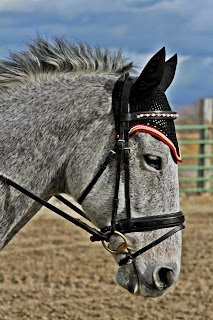 It was hard. I didn't watch him pass. 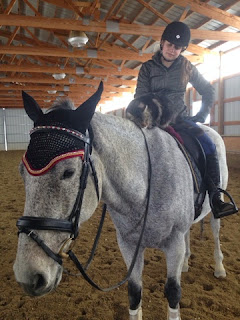 Right now his body is resting on 100s of acres out in the country while his spirit is running up above. 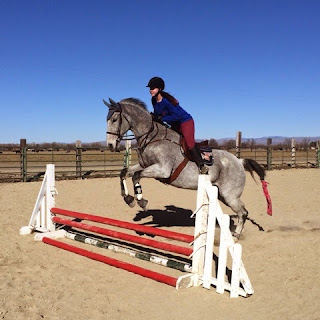 Riesling was my stability growing up between my parents divorce and moving all the way to Idaho for college. He gave me a love for OTTBs that will never go away. 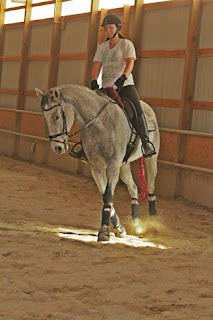 He taught me about dressage but showed me that my true equestrian love is flying high over fences. While we never had the funds to compete all that much, he gave me some of my most treasured ribbons. 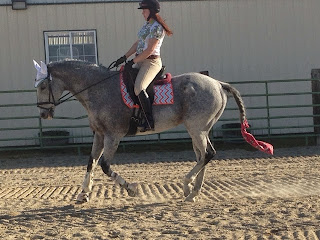 I can't begin to explain the hurt. I so wanted to have him out in my backyard greeting me with a nicker wanting his daily cookies for the next 10 years. But I keep having to tell myself I did the right thing. 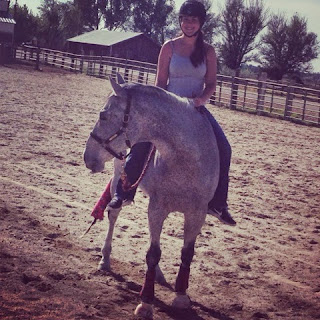 Even though he was a princess and really not all that talented, every horse I ever get I will compare to him, and really, nothing will.

Email ThisBlogThis!Share to TwitterShare to FacebookShare to Pinterest
Labels: Riesling