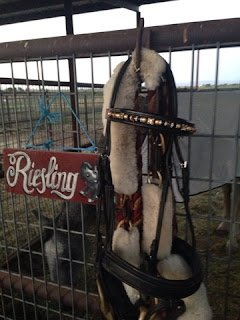 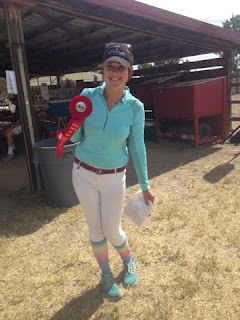 This year I have a ton of goals I want to accomplish, including getting some shows in! At this point in time it is my goal to get my first level scores on either Riesling or Vermont this year. I also want to throw in some fun schooling shows either with Riesling or Merlot. This is what my schedule is looking like so far:

I'm not sure if we will be ready for Dressage Fest but I'm definitely aiming to be there this year! The other two shows are must-dos for me. I better start saving!
Posted by Micaylah at 7:44 AM 7 comments:

These boots were made for riding! 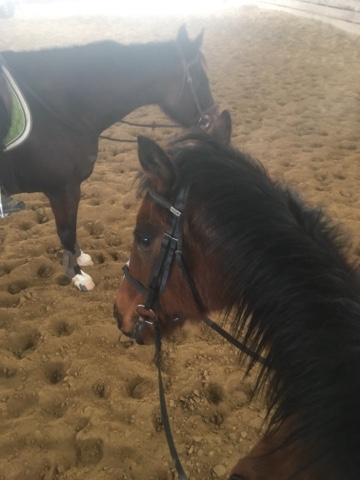 Just the other night I was thinking about my winter riding boots that I purchased three years ago. This was my first year without an indoor now that I had Ries at home. And with #boisesnowpocalypse leaving a layer of solid ice over my arena, I couldn't even ride at home.

Lone behold, that next morning I got a text message from my beloved J, who texted me saying she was going to dig out her trailer and haul to an indoor because she couldn't take not riding anymore. I praised the riding gods and asked if I could tag along. She said of course and that she had the perfect horse for me to ride!

Now, the last time I rode was when I broke my foot at the end of September. Its been nearly 4 months since I last stepped foot in the saddle. I've been DYING to ride again, especially reading all of you blogger's posts; either you have an indoor this winter or you live in California.

J's house in Oregon is nearly covered in 3' of snow. Bless her soul, she hired a backhoe to clear a path from her buried trailer to the street and also spent all of Friday morning digging out the front end of her trailer. By the time I got to her house, all we had to do was hook up, cross our fingers, and load some horses!

J had me ride her daughter's newest horse, a 15 y/o OTTB, Ozzy. She herself had recently acquired a 6 y/o green OTTB, yet to be named.  Ozzy is on the line of being a schoolmaster. She has a reliable w/t/c but as we understand was primarily trained in hunters. J's daughter wants to use her to learn the basics of dressage. She goes into a frame naturally, but it is extremely on the forehand and BTV. 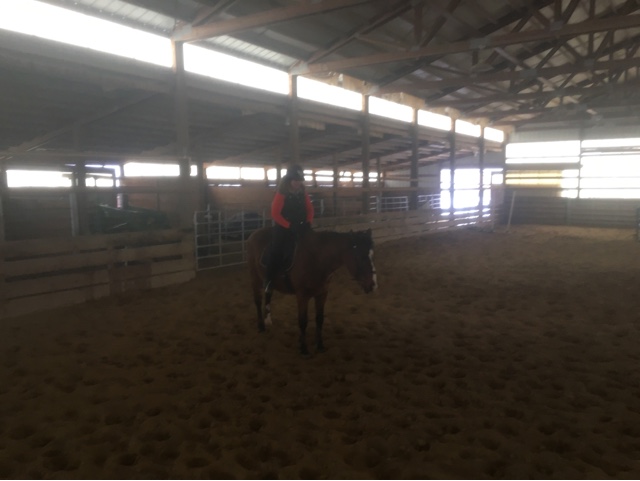 Because she is older and hasn't been in work for awhile, I kept to a long warm up of loose reins and pushing her from behind. She moves forward easily enough, and while she can be "on the bit" it is a false frame and she truely ins't using her body correctly. Shes a sweet, smart mare and understands rider body language pretty well, so I just focused on maintaining inside bend and pushing her into my outside rein. Her natural tempo leaves a lot to be desired but when I enforced some forward thinking in her, her trot became nice and swingy. In the canter, I mostly just wanted to make sure she had the button installed. She kind of ran into a very up/down canter but shes far from fit so I kept it to a few strides and we focused mostly on walk work and some trot.

Overall, a FANTASTIC ride to start the new year. I'm so excited to tune up this steady eddy and gain some of my own confidence back! My entire left side is a disaster, so I'll be focusing on regaining some strength on my left and becoming a balanced rider again. We have a standing date of riding at the indoor every MWF, so finally I'll have some horsey stuff to talk about on the blog again!
Posted by Micaylah at 8:00 AM 2 comments: 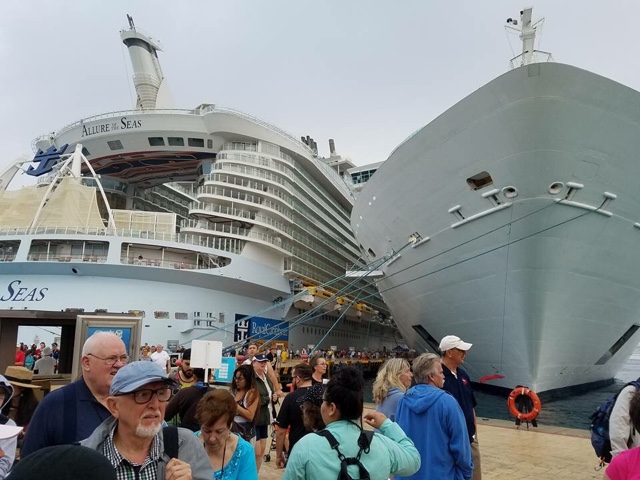 I know it seems like I fell off the face of the Earth for this entire month, and thanks because I kind of did! My family, boyfriend, and I all kicked off the new year with a cruise around the western Caribbean! It technically wasn't until the 7th, but it really started the new year for me. 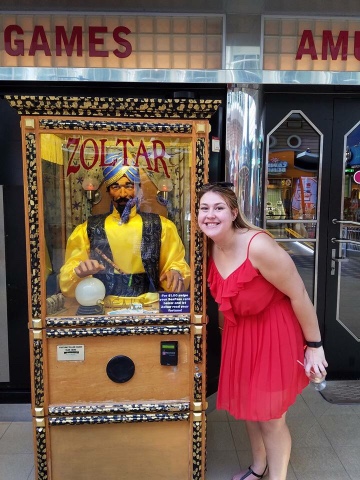 Here are a few teaser pics, but I'll go through and do a whole trip recap! It was super fun, however my bank account hurts and my brain is all fuzzy trying to catch up from the first week of classes I missed. Now that I'm done trying to cram two weeks into one, aka last week, I am excited to get the blog rolling again. 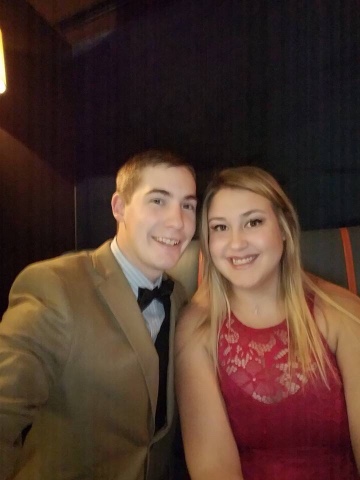 Email ThisBlogThis!Share to TwitterShare to FacebookShare to Pinterest
Labels: travel

Wow, what a year. I definitely feel a lot of personal and emotional growth happened. Not a ton of exciting physical stuff to reflect on, but these posts are always my favorite.

Infographics are so much more fun so I created my first one ever! Cheers to 2017! 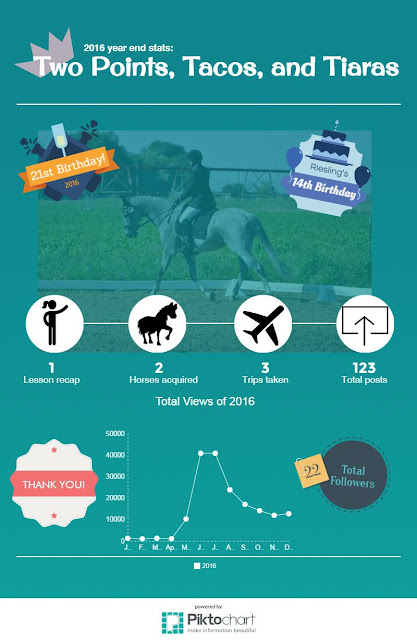 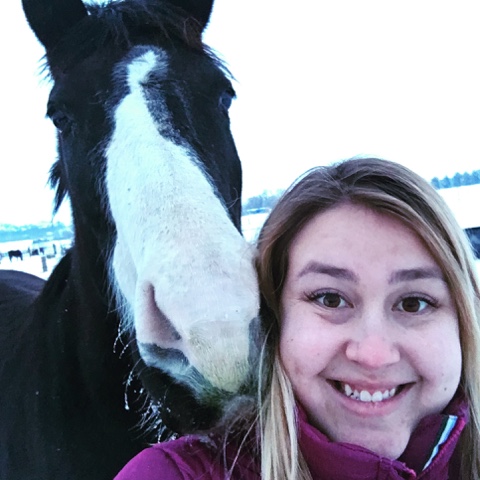 Hey y'all! Im barely surving #boisesnowpocalypse. I had a week long vacation on a cruise (which is why I disappeared!) but I now have a nasty sinus infection (boo!). More blog posts coming your way!
Posted by Micaylah at 7:43 AM 1 comment: 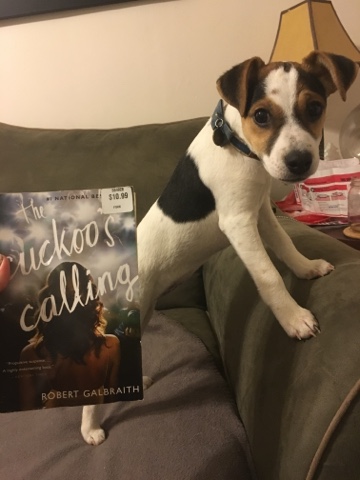 Time for my first book review! Because it seriously is the only book I finished in 2016 and I started it in 2014. One of my goals this year is to read more books and I figured I should start by finishing what I already started to read.

The novel is set in the UK where a young adult model suddenly commits suicide, or so it appears. Unsatisfied by the police's detective work, the model's brother hires a private detective to do more sleuthing. The main character and POV for this novel is from Strike, the private detective. The book follows his journey to dig up hidden secrets about the model's life to uncover what really happened to her.

I think it is safe to say I'm not an avid reader and don't have any recent books to compare this to. However, I did really enjoy this reading this. This was the first mystery novel I ever read and the plot and characters kept me interested. Even though it is YA fiction, it didn't read as an immature book. The diction was smart in that I came across words I didn't know; which I always enjoy being able to learn new vocabulary. I didn't particularly relate to any of the characters, but found most of them to be unique and complex. The plot had some good twists and enough to keep me guessing but I definitely didn't expect the outcome of the novel. 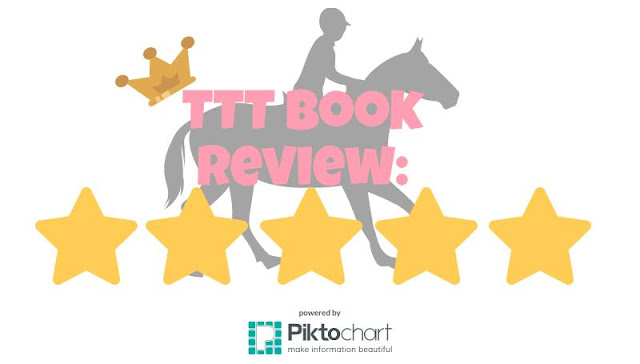 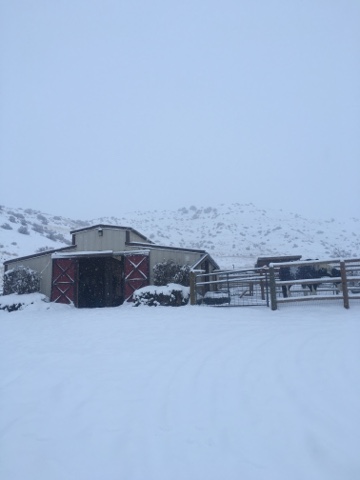